Is Kerala Safe to Travel now? 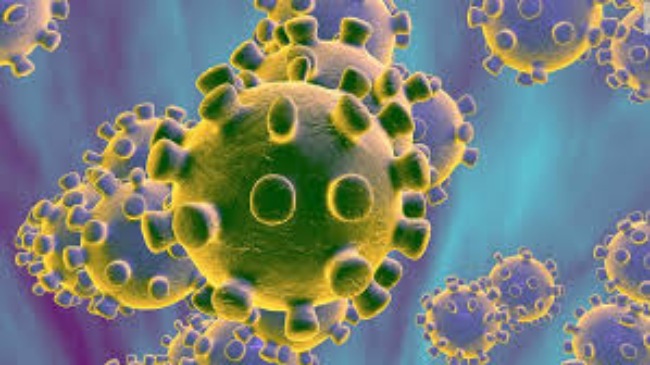 Is Kerala Safe to Travel now?

Kerala is one of the safest places in India right now. Because of the efficiency of the health care system and the coordination of both the government as well as the people, COVID 19 outbreak is well under control. However, the government has made certain restrictions on travel to and around Kerala. Only the people of Kerala who work abroad and in other parts of India are allowed to travel to the state. Tourism has been temporarily banned for a while and will last until the virus outbreak is entirely contained.

This is the fourth straight year that Kerala and the State Department of Tourism have been faced with a catastrophic event. Covid-19 came to the state shortly after the industry took the path of recovery from a devastating cyclone, the Nipah virus outbreak, and then the three consecutive floods. Even in such difficult situations, tourism in Kerala could register 70% of overall growth and hold the leading spot in any online search for destinations anywhere around the world. So now and then, one of the most asked questions is, 'Is Kerala safe to travel now?. We can only say that Kerala is a safe place, but traveling to Kerala is a little bit risk as the disease spreads uncontrollably in some parts of India. You might get affected while traveling. Therefore it is advised that one should not travel to Kerala until the virus outbreak is contained unless you have a valid reason to travel.

Kerala was the first state in India to suffer the consequences of Covid-19, when a student from Wuhan, China, was tested positive. With more incoming case scenarios, the state government has announced the pandemic a "state calamity" which was a serious hit to the state's tourism sector. Today, the world is praising and follows the successful strategy of Kerala to control the virus outbreak, while the most developed nations around the world have failed to contain it properly.

Kerala was well-prepared for Coronavirus

After defeating the Nippa Virus outbreaks, Kerala was fully prepared for an extreme situation. Kerala took impressive measures when Nippa strikes and quarantined up to 2,000 people in 2018. And in 2019, when it was retaliated, Kerala fought and won the battle against Nippa, as only one person remained affected.

Kerala Hospitals have implemented the Symptomatic Management Center in the Isolation Wards. Kerala has allocated DISHA Helpline to address the health issues in the toll-free number - 0471 2552056/1056. Designated healthcare systems will take better care of their concerns.

The state has opened isolation centers in all government medical colleges, districts, and general hospitals. Kerala is known for its administrative efficiency in dealing with calamities and is regarded to be one of the safest places in India. The Government of Kerala monitors closely the individuals who are under observation and creating route maps to track people who have been in contact with the people affected.

The availability of world-class doctors and nurses, who are incredibly popular even in America and Europe, was a major boon. Kerala showed the significance of having a vigilant health minister, KK Shailaja teacher, with whose timely intervention, we could control the spread of the disease outbreak. Breathing space was granted to the people by putting the lockdown in a phased approach rather than an immediate shutdown. Even though the lockdown came down to phase 4, the authorities continue to work hard to monitor and control the people to avoid a community spread.

Kerala Tourism has been able to overcome and tackle major crises over the years. The Government of Kerala expects to control the current deadly situation and to come back strongly. This is only a temporary phase, and our world is going to get through it. It is crucial to stay calm with measured and effective leadership. It should be acknowledged that, with a travel ban, everyone is using social media and online sites to obtain information and guidelines, and that they have become important to overcome the crisis.

Safety and health of tourists are already the primary concerns along with timely information regarding the current scenario of the location. At the end of the day, one must keep an eye on the situation that is unfolding before us, be proactive, and help each other to handle this crisis. Stay safe, follow proper hygiene measures, and avoid unnecessary travel. Seasonz India Holidays sincerely hope that the tourism industry will be back in full swing and the tourists from all around the world can visit Kerala for their honeymoon, family trip etc

Ooty tea gardens is a real haven for visitors, the... Read more...

Enjoy a Honeymoon Trip to Kerala on Valentine's Day